Is there a person you should’ve thanked, but never had the chance? Is there someone who helped you along the way without even realizing it? Here’s your chance to express your belated gratitude.

When I read this only one person popped in my head.

When I was little a man named Russell was named my Godfather.  I don’t remember much about him except that he loved me, he was funny, and he saved pennies in these huge water jugs that he always gave to me.  He used to hang out with my Grandmother, they used to drink, smoke and have fun.  When he was around she was a much nicer woman.  I loved him and missed him terribly when we left New York for North Carolina.  He used to visit, though not that often, but always with those pennies.  To this day, every time I see a penny I think about him and his shiny bald head.

He died when I was about 8 or 9.  He was found dead by the side of his bed kneeling as if he were praying when it happened.  It’s been about 30 years but I still miss him.  For the split second he was in my life he made it better.  So if I could thank anyone, I would happily thank him for bringing joy to my not so happy childhood.  Thank you Russell for just being yourself and loving me.  You are missed.

4 thoughts on “The Godfather” 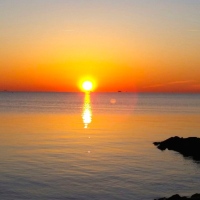 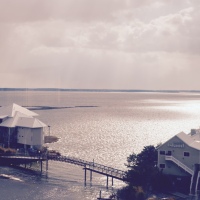 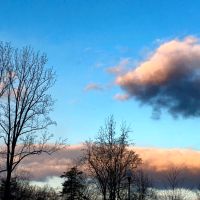 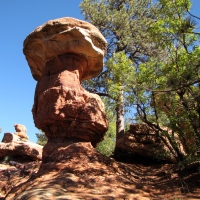 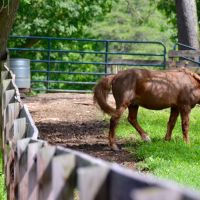 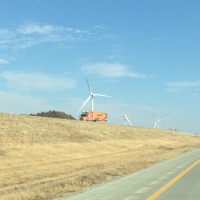 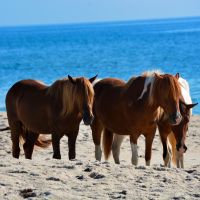 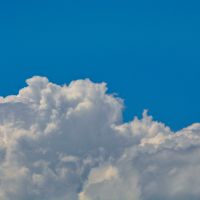